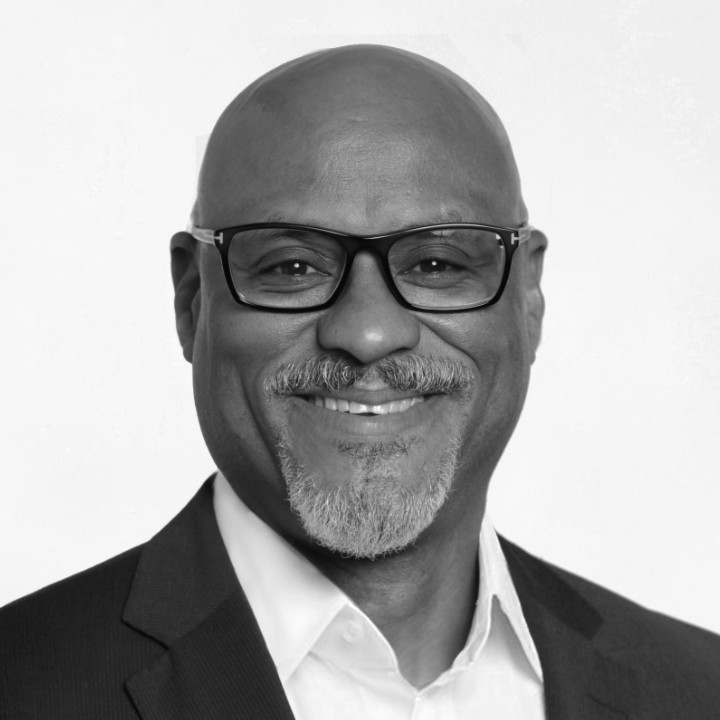 Jarvis Hollingsworth is the General Counsel for Kayne Anderson Capital Advisors, L.P., a leading alternatives investment management firm based in Los Angeles. Jarvis currently serves as Chairman of the Board of Trustees of the Teacher Retirement System of Texas, a $175 billion pension trust fund for retirees, teachers,
and employees of education-related institutions. The fund invests in domestic and international securities, private equity, real estate, and hedge funds. Jarvis has served as a director of several public and private companies and not-for-profit organizations. He currently serves as a Director of Laredo Petroleum, Inc. (NYSE:LPI), a diversified energy company, along with the finance committee of the Memorial Hermann Hospital System in Houston. He is a former Director of Emergent Technologies LP, a fintech company that provides payment services in emerging markets using a gold-backed digital currency, and is also a former Director of Cullen/Frost Bankers Inc. (Frost Bank) (NYSE: CFR), based in San Antonio, Texas. Jarvis formerly served as Chairman of the Board of Regents of the University of Houston System and is also a former director of the State Bar of Texas.