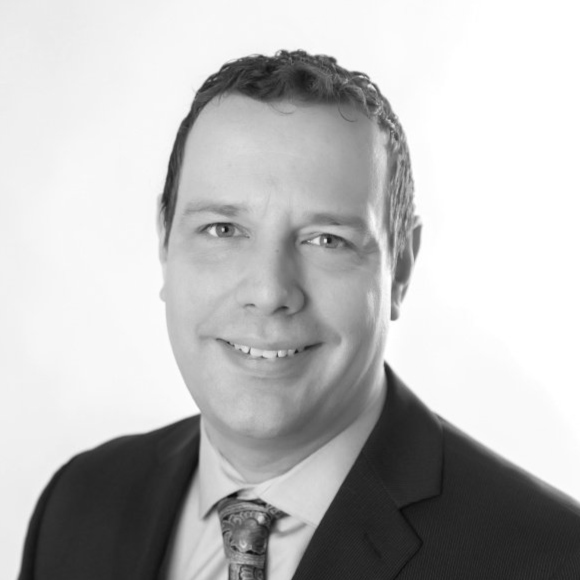 Jeff Taylor joined Core Scientific from People Connect, where he served as Director of Site Reliability and Dev Ops. Jeff started his career with Amazon and spent 14 years, expanding the fulfillment center network, operating and engineering upon the global retail sites and designing and launching many Amazon Web Services. He joined AWS as employee #20 and helped to grow the organization to several thousand. Jeff received many honors at Amazon, including the Amazon Inventor Award for his work on AWS and S3, as well as the Fire Extinguisher Award, for operational excellence in process and services. After Amazon, Jeff spent four years at CDK Global, leading Strategic Platform Engineering during a divestiture event and migrating mission critical aspect to the cloud. Jeff received his B.S. in Computer Science from the University of Washington.